A man suffered miseries to such an extent when he had to visit the Mercedes-Benz Headquarters. All for a complaint that was overlooked for long. If you look into the matter seriously, it becomes clear as to why he did it! 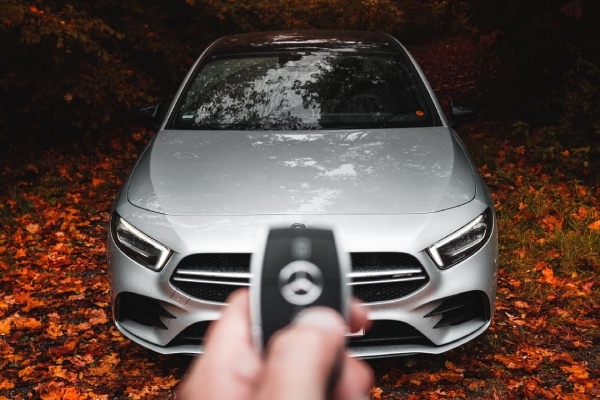 It’s evident that you won’t be expecting trouble from an exquisite and expensive thing. And sure, infuriation seizes when you face one, especially if it’s a $155,000 car. GuifangHuo, with her husband, Da Tong Yang, bought an S550 model sedan in 2017. Considering it to be the best buy, it was also the safest option back then. However, the year that followed came up with a contrariety. Their car’s steering got locked while driving their way through West 41st Avenue in Vancouver.

They took it to Mercedes-Benz Richmond Service Centre and got to know that there had been an ‘internal electrical issue in the power steering rack and pinion gear’. But GuifangHuo wanted no further complications and asked for either a replacement or a refund. As expected, their request couldn’t be accepted, so Huo decided to file a lawsuit in 2019, against Mercedes for the proliferation in mental, physical, and financial sufferings.

When there was a progress in the procedures, Yang flew from Richmond to the Mercedes-Benz Headquarters in Stuttgart back in January. Along with one of his friends, he got a tour of the offices and got an email saying that the firm would look into their concern. Also, Mrs. Huo explains that due to this car, they’ve got ‘considerable mental distress and anxiety, including fear for their family’s safety and the general public’s safety.’

As per their claims, the company failed to establish that this problem won’t occur in the future. Neither they could adequately explain why it happened in the first place. The couple doesn’t consider their car to be a safe option, and its unreliable and clearly doesn’t have the sophistication as that of a luxury car. On the other hand, Mercedes elucidated that a fatal defect had caused the failure.

Mrs. Huo is now looking forward to getting financial compensation, whereas Mercedes-Benz claims that the car’s steering became the reason for the incident. Also, it didn’t cause any personal injury or property damage. They say that the fault has been fixed and the owner has got her car back. They also sent another email to Mrs. Huo explaining the cause of the inconvenience. Unfortunately, the car is still sitting idle inside the owner’s garage.