A man named ‘Showbiz Jones’ took to the TikTok world to share a video revealing the ‘safe place’ that the Yodel delivery driver chose for his parcel. Jones was upstairs when it arrived. He asked the driver from the window to leave it under the doormat. To his amusement, the driver followed it, leaving the three-feet-high box “under” the mat. 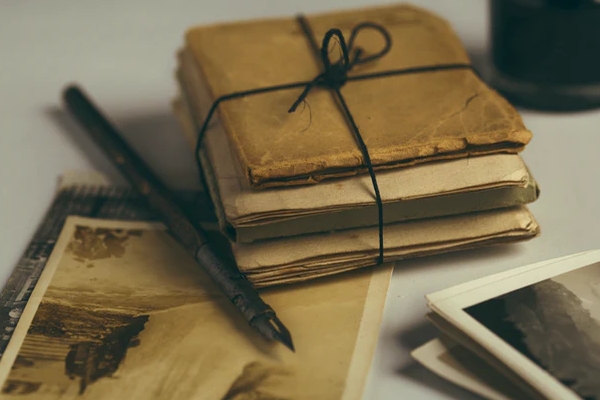 Humor pulls the stress-laden world out to relieve the aching souls. It creates healthy bits to help conscience flourish at its best and produce desirable productivity and outcomes. Thus, it is apt to call for the laughter pills when the gloomy life looms larger. A man named Showbiz Jones shared the dose of humor for the social media world. He posted a video for their delight.

Showbiz was carrying out his chores upstairs when his parcel arrived. The Yodel delivery driver waited for him. But he did not turn up to open the door as he was feeling too lazy to climb down to receive his parcel. After waiting for some moments, the delivery driver crawled back to pen down the ‘sorry we missed you’ note. He got startled on seeing his advancements. Jones did not want to miss his parcel.

To save his delivery, he pulled his head out of the window. He then asked the driver to leave the package under the doormat.

After sometimes, he finally went down for his parcel. He found the note slipping through the main door and saying, “Sorry I missed you when I came to deliver the parcel”. He also saw the ticked box that brought out the fact that the delivery driver had placed his parcel “safely” under the doormat.

Jones opened the front the door to find the three feet high box standing a few steps away from him with the doormat doing the balancing act on it. Stunned to see his witty act, Jones could not rein in himself from giving out some shrieks of laughter. He decided to share the hilarious incident with the world. Thus, he took the TikTok world for some fun.

The Yodel customer shared the video capturing him with the “Sorry I missed you when I came to deliver the parcel” note. It also showed to the world the three feet high parcel with the doormat on its top. He captioned it- ‘Sorry they missed me!’ with some laughing emojis.

The video drove the world crazy. It managed to crank the thrill-o-meter by winning more than 1.7 million views on the platform. Grabbing the popularity of the video, he then went ahead to shoot in another post to vindicate the driver’s act. He shared the entire incident revealing how his laziness nudged the driver to go for the ‘safe place’ for the three feet high parcel.

But the revelation did not dampen the popularity of the video. People could not hold themselves back from going over it again and again. They inundated the platform with some delighted remarks. Some attributed the video to make their day.

Revealing the thrill that the video ignited for the social media, one of them commented, “Do you think the thief would see it?”

Another added to the mood of the world by commenting, “Don’t know what’s more funny, the video or the laugh”.

A third soul jumped in to express the funny side and said, “That is the most discreet place I have ever seen. Haha very funny”.