There many things in life that we can’t really control. Things could be as pretty and as scary as anything, ranging from creepy clowns to snakes. But topping the list of some scary things are the spiders, no matter howsoever small they might seem. 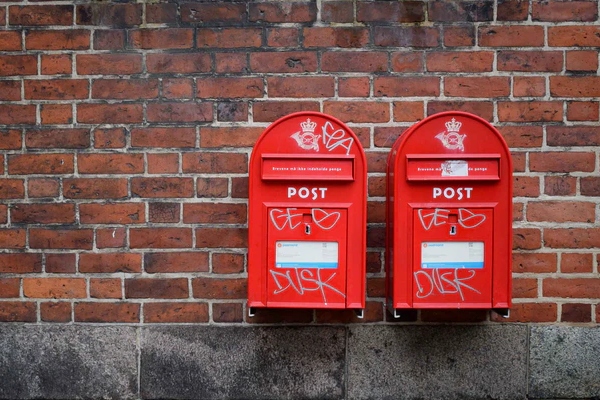 Hence, out of all the fears in the world, the creepiest of all is the fear of spiders. Such inevitable fears can make you a phobic and phobias related to spiders are popularly known as Arachnophobia. Let us look at an interesting yet hilarious episode related to fret and dread for spiders.

And it also seems that we aren’t the only ones enveloped in such fears or insecurities, as a viral social media post had recently showcased.

An Instagram post with an account name @neighborsfromhell had recently shared a hilarious letter which a person of the vicinity had left on the mailbox for the post man to deliver in time. In the anonymous and unidentified note, the writer had explained that their mails had been held hostage by the insect and they had been wondering that the postman could help them out in getting out of this fix by taking any necessary means.

This is what the letter read. The letter went like:
Beholder of parcels, bringer of utility bills, I write to you on this day to ask a simple task of you. Living on the right side of my mail box is a spider, seemingly holding my mail hostage. If you could remove him for me, either by relocation or brutal murder, I would be forever in your debt.
Signed, Resident.

In the bottom right-hand corner of the letter, there was then a small drawing of a spider with an annotation that said: “Spider look like this”. Just in case they’re having trouble figuring it out. More than 13,000 people had since liked the Instagram post, with hundreds taking the time to comment and many found the letter relatable.

One person had mentioned that the drawing of the spider was just so vivid. Another had written that he loved it. A third one had proclaimed that they must get a broom and do it themselves. Someone else replied that they would do this in a heartbeat.

A different user had admitted that 100% would do the same thing. And a sixth person had added that they’d felt them not sure that they would have the bills to ask their postman to have committed a murder for them though.