In an interesting incident, a 21 year old man refused to be his brother’s best man at his wedding when he discovered that his brother is marrying his ex-girlfriend whom he dated five years back. The brothers are identical twins and are in a debate as to who is right in the situation. He shared the story online and people had distinct views on the same. 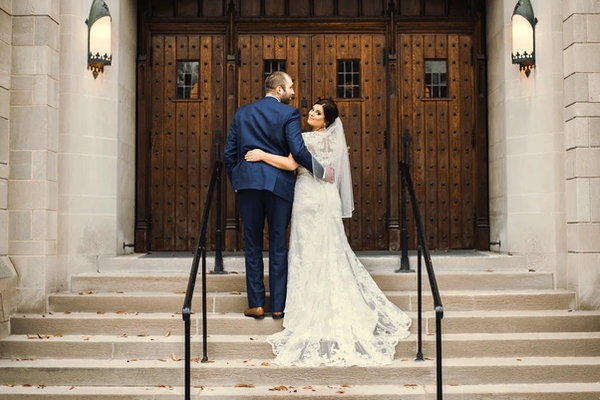 It is one of the worst feelings to see your ex after many years of breakup. The feelings get worse when you get to know the ex you have been trying to avoid is involved with your sibling. In a similar incident a 21 year old man had the most weird and unwanted encounter with his ex-girlfriend. The man, who wishes to remain anonymous, discovered his twin brother has been dating his ex-girlfriend.

The 21 year old man dated a girl at the age of 16 and their relationship continued for two years. The girl was very well accustomed and involved with the man’s family. To avoid long distance relationship, they split as the man was leaving the town for college. It was difficult as the families were involved but the man didn’t want to stay local. The girl whom he had been dating continued to live in the town they were residing.

After first year of college the man came home from university to meet his family. The man’s twin brother surprised him with news that he had been dating a girl for over six months. The twin brother also revealed to him that the problem was that it was his brother’s ex whom he dated five years ago. The man got very angry.

The man was however not at all comfortable in being a groomsman at his ex’s wedding. When he shared this online, mostly people supported him and appreciated him for coming to the agreement. One user was of the view that it wasn’t good to date your siblings ex. Another said that the twin brother should not even accept a yes for being the groomsman from him. Some people were also of the view that he should move forward and forget the past.