Mistakes have remained deeply embedded in human lives. No matter how much we progress on the technological front as nothing could just thwart them from surfacing in our lives. A recent story in this domain testifies this fact. A weird situation evolved for a woman named Jamie Astwood when she sent a message to the wrong person. 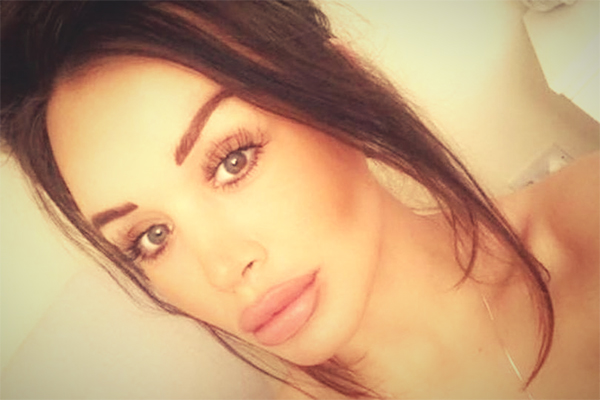 The incident took place when the 28-year-old sale adviser was using her toilet one morning. At that moment she was chatting with her pal (Jess Turner) on Messenger and was also trying to sell off her partner Sam’s phone on Facebook. Then a man named Iyanda expressed his interest in the phone. So Jamie reached out to him and started chatting with Jess and the buyer simultaneously.

Amidst all this, she lost control of her mind and created a blunder. She texted a message that was directed to her pal but accidentally she sent it to the buyer. And then she was trembling badly. What made her more anxious was the fact that the message was of intimate nature describing her bowel movements. The 38-week pregnant lady tried hard with all her might to delete that obnoxious message but in vain.

The man had already read it at its very first sight. She inquired the buyer if he was local. After a few moments, his reply came. She was taken aback as the buyer took it as a normal thing. What caused her mind to swirl more was a message that said that he would see her tomorrow. She called for her partner and narrated the whole thing. He at once asked to block that man. Albeit to her relief, he never turned up. Her friend gave a shriek of laughter when she got to know the faux pas moment of Astwood.

Jamie termed it as one of her many ‘baby brain’ moment. One day she did something that could have imperilled her life. She poured a cup of disinfectant instead of tea for her. But she noticed it and saved herself. Another day she put more hot water in place of cold water to cool down her bath. According to her, this will come to an end after she delivers her baby.

As our life is becoming faster with the advent of faster gizmos, the rate of committing a mistake has also surged up. This could be attributed to the multi-tasking of things facilitated by human-made bounties. With focus divided among a plethora of things, the chances of creating blunders usually go up. Also with their minds devoid of peace, people are losing out on their concentration power. We can not put brakes on the development process as it is the need of the hour for our civilisation. But we can surely blow out the fire of blunders by switching to healthy routines. Meditation can play a saviour in our lives.