An intrepid mother expressed her opinion about the kids telling that she doesn't like them much although she has a daughter. Surprisingly, several parents supported her, whose thoughts resonated well with her opinion. Their love for children dwindled after having one of their own. 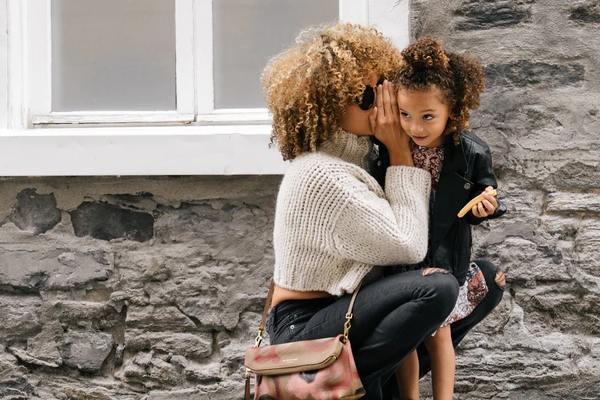 This is one such feeling which cripples inside several minds. When we don’t face any hassle, there seems no issue in having kids. However, the thoughts transform over a period, and when you’ve your own, the answer becomes clear. Managing your life, along with the children, becomes enervating. The miseries proliferate, and so does the hatred towards the children.

A mother took it to Reddit, explaining how her capricious feelings originated after giving birth to her daughter. And it wasn’t the case with this single mother. Other parents shared the same opinion in response to her post. She apprised in Reddit’s Breaking Mom Forum that being a mom doesn’t make anyone adore other kids as well. She added: “I love my daughter, but no Susan, your heathen is not cute, and no I don’t want to see 20 pictures of your kids. I don’t want to watch your kids or have playdates because I quite frankly don’t like your kids, and I don’t have to.”

Just because I’m a mom doesn’t mean I like kids. from breakingmom

For her, turning into a mother doesn’t change one’s thought process, and so, she loves her child, but not anyone else’s in the same way. Just after a while, it was conspicuous that other parents also supported her for her thinking. A person replied that she could see her love for kids getting decreased. Before having her own child, she was utterly elated while being around someone else’s. Moreover, she had been a camp counselor and always preferred babysitting, buying things for their ecstasy. As of now, this behavior has evanesced, and she doesn’t like anyone’s kid but hers only.

The second person commented: “I could have written your whole post. My kids are older, and I can count on one hand (and have fingers left) how many times I have had play dates where kids come to my house. And every time I did have one at my home, I regretted it, and it didn’t happen again, lol.”

Another person added that she too feels the same about others’ children. Being pregnant with her first child, she’s worried if everything would be fine. Albeit the dislike, she has to love her own as she creates it. On the contrary, some people denigrated the post as well. Someone said: “Man, I must be crazy. I love my friends’ kids like they’re my nieces/nephews!”

Following this post, another arrived on Reddit with a woman telling that she doesn’t like her son much, and her anxiety increased when her husband wished to have another baby, whereas she always felt like a bad parent to the first one.

Woman’s Obituary For Her Golden Retriever Is Winning Hearts