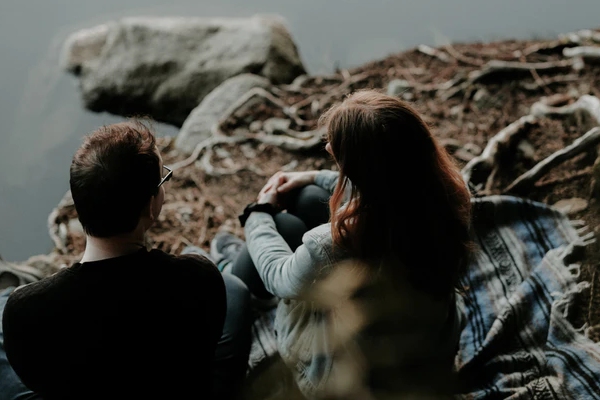 Earlier the pranks used to be knocking on somebody’s door and hiding, making funny faces and all. It used to be all fun and games but those no longer cut the mustard. The bar has been raised and the heights it has reached it making people worry about their loved ones. Wannabe YouTube stars are making a living from pulling pranks on others.

A woman explained how and what her long term boyfriend did to her and in the end laughed off saying that it was just a prank. She shared her story and wrote that “My boyfriend of seven years was going to come last night after work to take us out. I was waiting at his mom’s house when I received a call from the police, saying that he died in a car crash. I’m sitting there crying for two hours, and the family is comforting me. Then he comes home with flowers and people are taking videos of him, and him and his family are all laughing while I am crying my eyes out.”

Pranked by my boyfriend that he died yesterday. So upset and hurt. from TwoXChromosomes

She further explained, “I can see there may be a cultural barrier because they are from a Mexican/Spanish background, that it might be funny in other cultures, but, any time I try to tell him how wrong this was he just laughs and says it was the greatest April Fools prank ever done.” The studies show that there is no such tradition or culture of pulling pranks in Spanish. There might be a culture of pulling pranks on others but to this extent they doubt.

The girlfriend shared that he pulls a prank from time to time but never has he gone this far when it comes to his pranks. People reading her story on Reddit commented that “I’m Hispanic. If my husband pulled something like this I’d be livid. There’s a big difference between a fun little April fools prank and making your loved one think you were dead for two hours. It’s not a cultural thing…”

His family helped him in pulling this prank on his long term girlfriend. While she was crying her eyes out, they were secretly recording her. This prank could have had other bad consequences. Before pulling any prank one should thoroughly think about what impact it will have on another person. Emotional and psychological well being is very important.