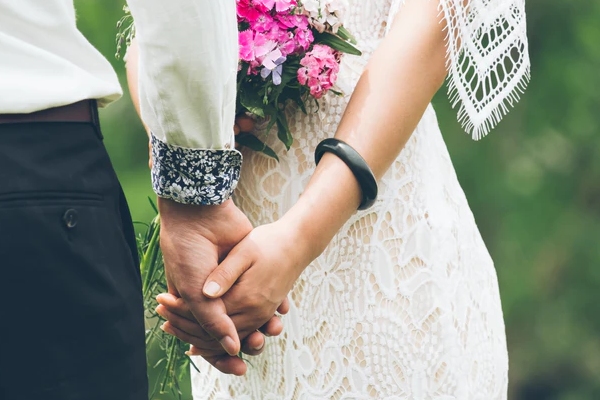 According to the story she said: “I put deposits down for the hall, the photographer, the caterer, the flowers and the DJ but I didn’t know I had to pay in full on my wedding day, I thought I could pay later.” She then asked him if she could borrow $15,000 from him. But he did not have that amount of money. They chatted for a few more minutes then hung up.

And ten minutes after the conversation with her sister he received a call from one of the bridesmaids, informing him that the wedding was cancelled. Then the story revealed what actually happened. The guest wrote: A year later, Karen posts on her Facebook ‘Happy 1 year anniversary. I can’t believe it has been a year already. Here are photos from the wedding.’ Turns out Karen, called every family member, pumped them for money. When they said no, they were uninvited.”

The guest further continued and wrote: “She had a very small wedding with a good-sized party afterwards. Her own brother, grandmother and a few aunts were all uninvited. 10 years later she still complains they weren’t there for her ‘special day.'”

Since the post sharing, this story went online, it has been getting a lot of attention. The post has been racking up hundreds of comments and votes. One person said: “At a loss for words!” Second commented: “That’s…. impressive. In how awful it is.” A third wrote: “I’m a little impressed by the gall they had to pull this stunt AND complain people weren’t there.”

People can pull off unexpected things especially when it comes to their family and loved ones. We all have expectations from one another and when they break it turns into disappointments. It hurts more when we are disappointed in family and close ones.