There's quite an ecstasy when you find something in your home after a long time. Well, not just inside the house, several discoveries have appeared after some centuries. But it will be a surprise or say, a long reckoning of fines if you found out a book that had to be returned 39 years ago. 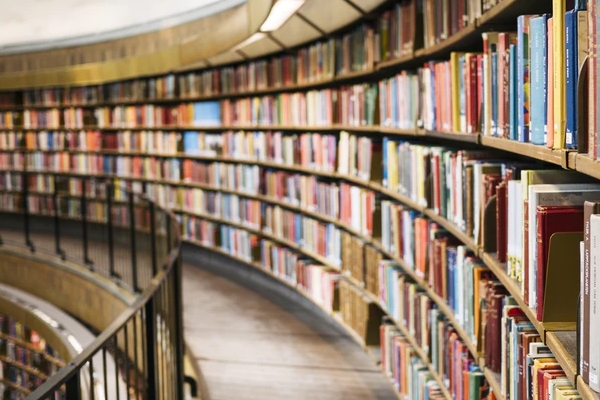 Don’t worry. The person just needed to pay €5 ($5.72), even if he had kept the book for four decades. Thanks to the Gelderland Zuid library, in Groesbeek, the Netherlands, who capped his fines to only €5. The post was shared online, and one of the workers at the library explained that it would have been €1,530.75 ($1,752) if the fine wasn’t capped.

Being booked in February 1981, the book was expected to be returned in March the same year. However, it took the bloke 39 years, 13 weeks, and five days. It was a copy of the English version of Terugnaar Oegstgeest – Return to Oegstgeest, an autobiographical novel written by Jan Wolkers in 1965.

Astonished by the efforts, the library’s Twitter account said: “Sometimes, as a library employee, you cannot believe your eyes. It must have been difficult for the reader to let this go.” The RTL Nieuws told that the man had discovered the book in the attic and must have put a lot of strenuous efforts to bring it back. One of the library’s workers told RTL that they considered it a joke initially.

Putting the disbelief away, it was quite bewildering when the ticket was dated March 5, 1981 (handwritten). Now, they could assimilate that it was happening for real. It’s more surprising to get the book back in its place as the library had moved three times in the last three decades. Besides, the librarian was elated by the man’s effort. Because it must have been enervating to find the correct address of the library. The address written on the card wasn’t updated and had been incorrect for the last 35 years.

The graceful character of the man must be appreciated. But this isn’t the only news of its kind. A similar incident happened in 2019, when Ty Dillon returned the book Reptiles as Pets after four decades, to the Brampton Public Library. Dillon is currently the president of California Zoological Supply. The book was issued in 1978, but Dillon had to pay not more than $10. And since the book was outdated, Brampton library gifted it back, as a reward for Dillon’s honesty.

Forty years later, the Brampton library had transformed entirely, having not only books but also 3D printers, function space, and recording studios. Meagan Gilpin, the Branch Librarian, was overwhelmed by Dillon’s honesty. It was more flabbergasting to know that Dillon chose his career path on the thing he loved reading in his childhood. “After all, inspiring connections is what we do,” she added.