Bonsai plants are special to the owners, especially if it is 400 years old bonsai plant. The reasons could be numerous but whatever it is, people take their bonsai plants very seriously. This couple is no different, no matter if their plant is with them or not but they are asking the thief to take care of their rare 400-year-old bonsai tree and to water it. 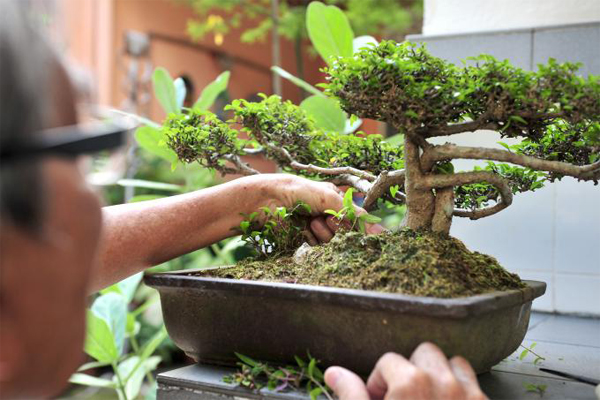 For generations, Seiji Iimura’s family had been taking care of the shimpaku juniper tree. Until the theft of “the most valuable trees” took place at their place. The theft took place over a series of nights in the prefecture of Saitama, north of Tokyo. The tree in question was one of the seven stolen trees and the cost of the valuable trees was $118,000. Cost of the shimpaku tree alone was over $90,000. The tree that was meant to enter a Japanese beauty competition.

eiji and his wife Fuyumi believe that the thieves were professionals. The wife took the Facebook as a platform to describe how devastating the loss is.

“We treated these miniature trees like our children. There are no words to describe how we feel. It’s like having your limbs lopped off. It’s hard to regain ownership of your tree once it’s switched hands. I want whoever took the bonsais to make sure they are watered. The shimpaku lived for 400 years. It needs care and can’t survive a week without water.”

They can live forever – even after we’re gone, if they receive the proper care.”

The couple still hopes that the thief would return their valuable plants but in case he won’t, they request the person to take care of their 400-year-old bonsai tree. The trees are nothing but like their children and they have taken care of all of them in the same manner.

The shimpaku juniper was taken from a mountain centuries ago. Seiji’s family used the knowledge of plant physiology and shrunk the tree to get its miniature form. The rare bonsai was one meter tall and 70 centimeters wide, the last time it was measured. They shared the picture of the bonsai on Facebook after it was stolen to get any information about their miniature.