A man went live with his post on Reddit where he told the viewers that his wife recently confessed that their pregnancy did not happen by chance. It wasn’t a surprise but she had planned the birth of their son to save their relationship from falling apart. 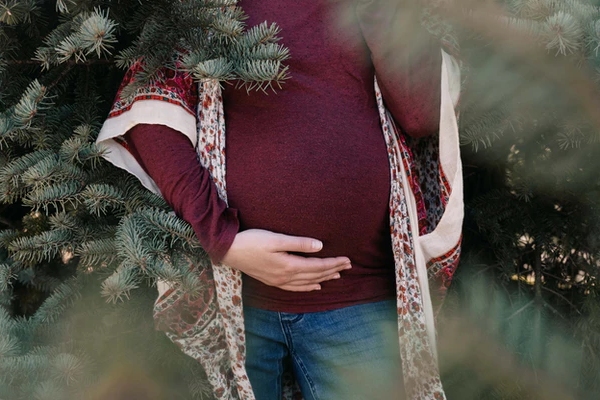 The post said that the couple started dating in 2015 and they dated for 3 years. In 2018, the man started to feel that the relationship wasn’t going anywhere and they were drifting apart. He decided to break up. After a month, the woman came back telling the guy that she was pregnant with his son. She said that it was an accidental pregnancy and not planned, the man believed her story.

They believed that it was an accidental pregnancy and she gave birth to their son in September 2018. Later in May, the following year, both of them tied the knot. They suggested that all in all, they had a happy marriage. It seemed like he had no reason to think that his wife did not love their son.

He always wanted to be a father and have kids. He wanted a happy family and was a big-time family person. This wasn’t the case with his wife. It was never in her plan to settle down, give birth to kids, and make a family. The man started planning about the second child but his wife was reluctant. She kept putting off the conversation.

Very recently, his wife confessed to him that their son wasn’t conceived accidentally. She had planned the pregnancy to keep the man around as she knew they were drifting apart. She did not actually want the baby. The man was clueless as to how he should react. On one hand, everybody got what they wanted and on the other hand, he felt awful that his wife did not enjoy having their son.

One person commented that it was an awful thing to do. A baby’s life was manipulated so she could get her way out. This was extremely sad. The commenter suggested individual and couple’s counseling to them. Another boy commented that this situation had happened to him too. He started viewing his mother differently. He also wished the man goodluck and hoped for counseling to work.

Another person persuaded him to quit. He suggested the man keep a check on her intentions near the kid and get some proof in case he had to fight for the child’s custody during divorce. Some people opposed such comments. They did not find anything wrong with the woman’s behavior. A person commented that it was a very weird thing to be upset about.

Another commenter suggested that the woman could be suffering from postpartum depression. She explained that women could get insensitive towards the dearest of things in such a phase and regret after realizing. She suggested the man be supportive during this time while the child was still young and the wife hadn’t left him yet.

The man later wrote that their child never deserved such a thing to happen to him. He would never want the kid to get to know about this incident. He felt awful about what his wife had done. She used her child to get what she wanted and manipulated the truth about her pregnancy.