A headteacher has been praised after recommending parents not to be so worried even if their children didn’t perform so well in the upcoming exams. The teacher had sent a letter regarding this to each and every parent. 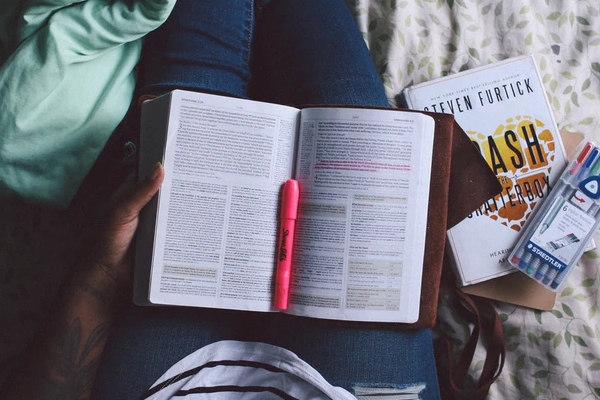 Soon after the letter was sent, it stormed on the internet after resonating with a lot of people, with many children who were supposed to appear for the exams before the summer holidays. The letter addressed to the parents said that the exams for their children were about to start soon and she knew that all the parents must be really concerned for their wards to excel in it.

She wanted to convey that if their children did get the top marks, that was great! But if he or she didn’t score that much, she requested not to take away their self-confidence and dignity from them. She asked them to console their children instead of scolding or pressuring them to score well.

The parents should tell them that it was okay and it was just an exam. Bigger things were waiting for them ahead in their life. They should reassure their children that no matter how much they scored, they still loved them and wouldn’t judge them.

She pleaded with them to do this much. She appealed to them to wait and watch how their children would conquer the world in near future. One exam or low marks wouldn’t take away their dreams and talent. Lastly, she wrote that they shouldn’t think that doctors and engineers were the only happy and successful people in the world.

The post shared on Reddit went viral after being shared- although some people communicated their disbelief regarding what was written in the letter. Somewhere through the reports, it came to light that the headteacher was from Singapore, but others said that she was from Canada.

But the letter left an impression on some people, who shared their own experiences of feeling pressurized about exam results.