There are tons of chores in a household, which due to the division of labor causes tons of fights between couples. The difference comes when there is the conflict of interestwhere everyone is not interested to do some given chore. The one does all the work is often unseen. The work might even take a lot of time and energy. 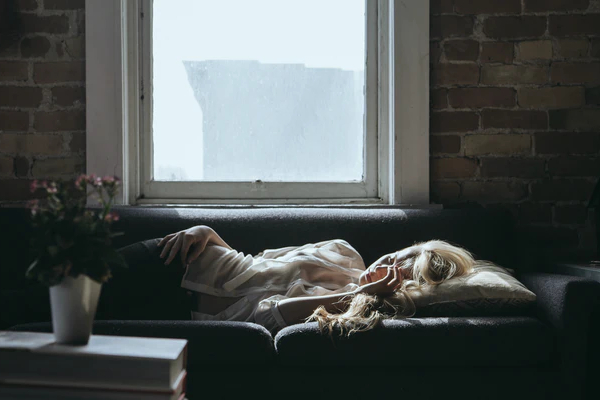 On a social media platform, a mom-of-two asked fellow people if what she did was the right thing to do or not by going to work for a couple of days trying to teach a lesson to her husband. The entire story was that she had been doing all the housework in addition of taking care of their two children, a 12-year-old and a 13-months-old.

She wanted to prove him wrong and suggested her husband to take a few days off work while she went to work. As she had expected, he failed in a day. He couldn’t take care of everything in the house with the children. The husband then dropped the kids off at her work and blamed his wife for making him look like a bad parent.

Now the woman wants to know if what she did was the right thing to do or not while just trying to teach the husband a lesson.

In the social media post, she said that before the pandemic she worked part-time, went to school part-time and took care of her house and kids when she was not doing the other two. Since the pandemic, she had become a stay-at-home mom while still going to school and taking care of the house and the kids. Now, when the school is back in session and her son is having his online sessions, she had been helping him with that.

She has a strict schedule handling everything. With getting the chores done and the schooling for her and her son every single day. One day, when she had a bad migraine, she decided to rest as her one son was out of school and another was napping. Her husband came back home in a bad mood and yelled at her accusing of doing nothing the entire day but eating, sleeping and getting fat. Her explanations were also not enough for him. After her suggestion the husband took a few days off.

While she was working now, the husband couldn’t take care of anything in the house and even failed to take care of the kids properly. He even called her many times asking her every little detail, and still failing. He then, on the third day left the kids to her work and went back home to sleep while she had to go back home doing everything, while now he slept on the couch.

Her comment section was full of people supporting her and telling her what she did was not a bad move at all, rather it was him in the wrong. People suggested her to get help because of the abuse by her husband and hire a good divorce attorney.