The death of our beloved ones leaves us with the memorabilia—the simple moments which is often overlooked start to seem like the most precious ones. So, when a man commemorated his wife's memories, he wrote a letter to her hairdresser, being thankful for making his wife happy. 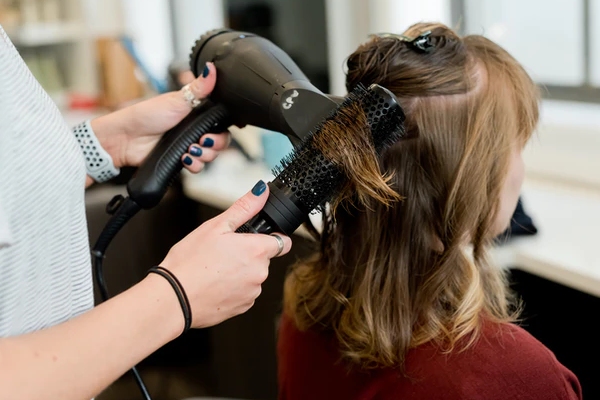 Her final visit to the hair salon was one of the moments when she felt elated. After her death, the husband waited for a long time before sending a thankful letter. All he wanted was to express his gratitude and let the hairdresser know that her visit meant so special. The wife had been suffering from dementia and Sara, the hairdresser, treated her so well, that anybody could discern as if she was dealing with dementia patients all her life.

They both were allowed to sit next to each other. When his wife’s turn came, Sara turned his wife’s chair towards her husband to watch her expressions when she got a haircut. He went on to express his last precious memory with his wife, saying: “It turned out even better than I thought it would.” But then, she died in March, and that haircut was one of the last moments of her ecstasy.

She felt loved in such a way that she regularly visited her mirror in the bathroom in a day, which made her ebullient all the time. Her happiness was such an exquisite thing for her husband. He further wrote: “Looking back, it was likely one of the dozens of haircuts you gave that day. But one which revitalized a woman’s sense of self and her singular beauty. I hope you realized the power of your profession. It’s so easy to take things like that for granted.”

Signed by a ‘grateful customer,’ this letter written by an unknown person was also shared on Reddit, and it made all the readers emotional with its message. A person commented that we never realize what impact we make on another person’s life, so this letter meant something huge.

The second person beautifully explained that we are often quick to express ourselves during the negative experience but leave the positive ones without conveying it. Doing so can also make someone’s day who had been feeling down and make them cheerful. For another person, the sentence ‘She felt so pretty’ made her cry like a baby. As a hairstylist, someone read it and was in tears because reading this letter was probably one of the best things in her career.