If working for someone really feels like an arduous task, take a look at the requirements to become a PA. A job advertisement enlists all the duties that a PA should be performing after he gets the position for an influencer’s PA. The tasks begin with waking them up with coffee and seems to be endless. 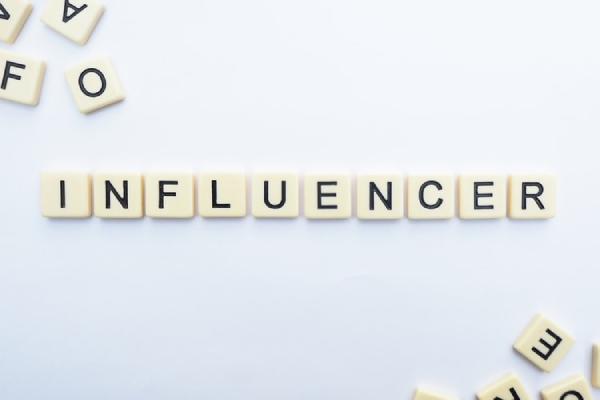 People on the Internet were infuriated after a job post for a personal assistant’s position comprised of a long list of non-ending responsibilities without even seeming to care for the working person. It says that the lucky person would get the opportunity to work for a big celebrity who’s having more than 10 million followers on social media. Soon after the duties inundated, people felt it would be better off dying than taking such an idiotic role.

The PA’s duty shall start from working eight hours straight on the property, but shall be available at the call for the entire 24 hours. Also, he needs to ‘remove emotion’, be the ‘bad guy’, and manage all ‘hundreds of small tasks at once’. Most of these small tasks include waking up the influencer each morning with his coffee ready. The list follows by managing activities, cooking, cleaning, also have no hassle in traveling ‘anywhere at any time’, once the pandemic is over.

Also, you should own a car to be eligible and always be ready to drive the celebrity wherever they wish to go, whereas packing and unpacking the belongings is also necessary besides traveling. Moreover, always be quite on your duty, your working hours are flexible but you shall be ready to attend the calls 24/7. However, there’ll be minimum days off and you’d be paid $25-$30 per hour for the job.

It transpired at the end that the advertisement from Entertainmentcareers.net was posted by Taylor Lorenz on Twitter and it got flooded with thousands of likes and several comments of hate. A person wrote that it seems as if the PA would never go home after getting the role. The second commented: “I would rather die than do any of this for even one day.”

Another pointed out that the ad constantly shows that this is the one for someone being emotionless, which isn’t a good sign. Someone else wrote: “Hmm.. how do you wake them up in the morning with coffee and then drive them to and from parties in the evening without going over the 8 hours? Confusing.”

Lorenz later updated the requirement list once it had gone viral, so now, several tasks have been removed from the list. But it is definitely for the one who won’t be getting any time for himself.