Tenants were greatly surprised by their landlord after they received warm wishes along with a “Thank you” bonus on their departure. The seven college graduates were staying in John’s house throughout their studies. When they were done with their three-year course, they were all set to leave the house and received the most amazing gift. 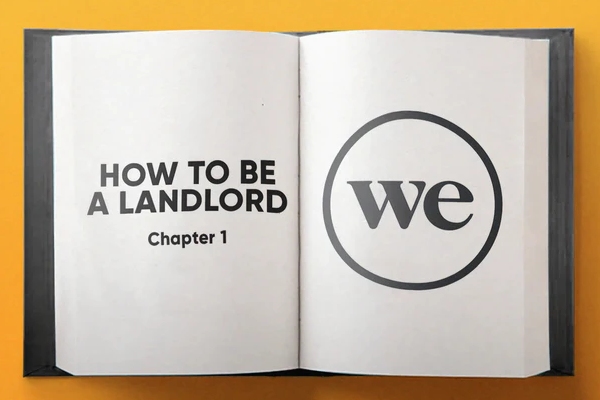 John, from Falham Properties stunned the students with a “Thank you” bonus for looking after his property. Students from the University of Leeds lived at the place for three years while completing their degrees. They were all set to go back home. Tenant Masie Gardner, 22, was expecting to get her £250 ($308) deposit back. Instead of it, she received £300($370) from John along with a heart-touching message.

In his message, John presented greetings to Nicole, Josh, Seyi and Masie. Moving on, he informed them about returning their deposits. He appreciated them for being excellent tenants throughout their stay. He considered it his own pleasure to deal with the star tenants and was upset about the fact that they were leaving. Moving further, he stated about adding £50 to their deposit refund making it £300 in order to present a token of gratitude to them.

Moreover, the shops were opening again after the lockdown. Thus, He suggested them about visiting the shops to get themselves something really nice with this extra amount of £50 ($60). Masie, a psychology student was so touched by the gesture that she shared the screenshot of his message on Twitter. In the screenshot, Masie texted him, “A nice student landlord!!! Love you John”. In response to this, she got a wonderful message from John.

When Masie posted it on Twitter, John became overwhelmed by the reaction Masie’s tweet garnered. He added about being so lucky to have the star tenants as they did not cause any problem and even looked after his home for three years. In addition, he mentioned his trait of maintaining his houses and the way the tenants respected this fact. Therefore, they deserved a little bit of bonus in a better way than just a message or email.

Finally, he wished them well for their future and encouraged them to carry on the same approach. In response to it, Masie thanked John for being such a nice landlord who helped them to fix any kind of problem. In addition, she was in great awe when the post garnered high number likes and people shared their experiences in the comment section. Many of the spectators mentioned about their negative experiences with the landlords, but this post would definitely make them believe that there exist some good landlords too.

Lastly, she commented that many of the tweets about landlords and how they treat their tenants was a joke but her experience was real with her housemates. They lived in John’s property in Leeds for 3 years and without any issues considering her extremely lucky.