A mother was laughing uncontrollably after she found out a note written by her cunning daughter asking about her birthday. The note was in an attempt to find out what presents she was getting for her birthday. 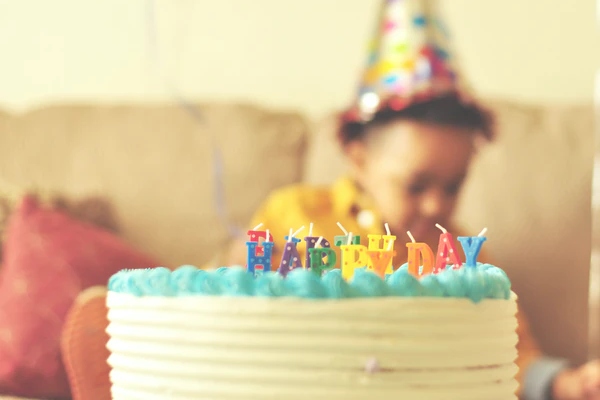 In spite of only being a few days until her birthday, little Tiegan was unable to hold her excitement to see what presents she was getting. So, she came up with a guileful plan to get her mother to let the cat out of the bag. She pretended to be her dad and composed a letter, saying to have not being able to remember what gifts they have bought for their ‘favorite daughter.’

The mum shared the picture of the note on the Facebook group, ‘Family Lockdown Tip and Ideas’ where she said that she found this note a couple of days before her daughter’s birthday. The parents on the WhatsApp group complimented Tiegan’s cleverness. They were stunned by her intelligence.

In the letter, one could see that ‘Dear mum’ was scratched off and was replaced with the word ‘wife.’ The rest of the letter said that he has forgotten what they have got for their favorite daughter Tiegan for her birthday, so he requested his wife to write it down on the note itself. In the end, she made a mistake by writing that the letter was from her husband and “definitely not Tiegan” which made her mother catch her in the act easily.

From the time the note was posted on the social media platforms, it has received more than 13,000 likes and 500 comments from amazed readers who applauded the little girl for her slyness. One person said that the line “Definitely not Tiegan” was brilliant. Another commented that her idea was genius and the third person said that it seemed legit.