The proclivity to oppose loving someone of an older age had always been present in our society. As a matter of fact, it always will. You’ll be judged if you love someone much younger than you, and the stigma mostly revolves around women. But what if a man falsifies his age to his wife for several years? 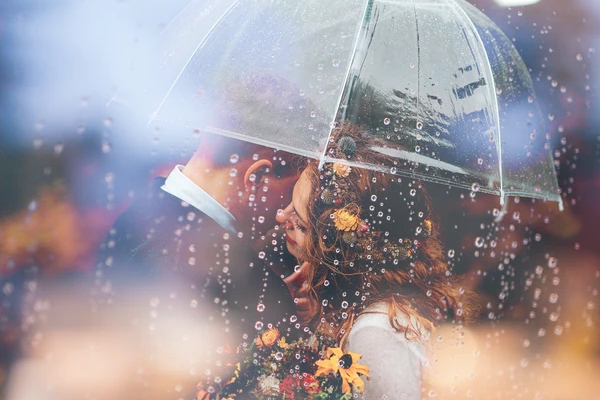 A man posted on Reddit that he kept the truth hidden from his wife. On his way to his parents’ home, he had a small interaction with the flight attendant. Becoming flirtatious gave him an upper hand, and he asked her if they could have lunch. To his surprise, she replied positively. Confounded by the opportunity, he tried to showcase his qualities in the best way possible. And obviously, the hyped thing is the age when you’re talking to a mature woman.

The 20-year old guy apprised that he was a 25-year-old college student, to which she noticed that he looked younger than his age. The woman was 31. His fortune was skyrocketing, crossing each stage with such ease. Also, she lived near the airport, so he got to stay at her house for the night. And since then, the two have been living together as a married couple. Now, why would you contemplate the repercussions when everything’s happening as per your whims?

Having few friends at the time, with his wife least active on social media, there weren’t any caveats to consider. They were engaged by the time he graduated. However, someday the stack of consternation would reach the pinnacle, and when it does, you’ll have no way to go. Covering the arcane isn’t easy; he’d take care of everything, including his wallet, to keep his secrets.

At present, they both have two kids while they’re awaiting another kid’s birth. He’s an engineer now, whereas she’s still in the same profession. They have migrated to another state in the US, where people around this man consider him to be 30-years old. He’s also hassle-free from his passport’s renewal, thanks to his wife being a flight attendant. Things seem to be better than ever, but not inside his head. Having enough of this secret-keeping, he just wants to abdicate them all.

The bloke misses his family but has no clue how he would go to them. So, he should be clear to his wife, but how? He might as well think about going through it, only at the expense of losing his relationship. His wife’s brother has also become his close friends, and so do others who were a family to his wife. He asked for some suggestions on Reddit. People advised telling his wife the truth as the only solution, irrespective of the consequences. No matter what, the lie suppressed his identity so much that he even chose not to see his family.