Humans can often be deceived by what they perceive. People tend to assume things and assumptions could be misleading too because half of the times assumptions lack substance. Just like people surmised that Jack Bainbridge’s dad was a Dog-napper, and these suppositions were being made because they saw him clicking pictures of a dog. 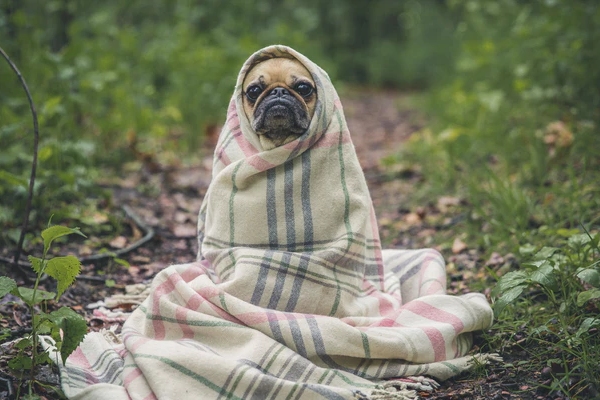 Although most people are aware of the fact that it might not be necessary that what they see would be true. There could be a huge possibility that whatever they are seeing, could be one side of the story. And hence, no conclusions should be formed on the basis of a one-sided story. But unfortunately, Jack Bainbridge’s Dad was misconstrued. And the poor man was misread because few people spotted him clicking pictures of a dog. Apart from clicking pictures, he was driving a van.

Because he was driving a van, it just added to people’s suspicion. For people, he literally, checked all the boxes of being a dognapper. He was staring at a dog, was clicking its pictures and on the top of that was driving a van too. Aforementioned, locals clicked pictures of him, driving his van, and circulated it. They circulated it with the motive of making people aware. So, that they could be cautious and save their dogs from being napped.

Subsequently, Jack realized the whole scenario and understood that his dad was unnecessarily deemed as a dog-napper. Without wasting anytime, he posted a picture of his father on one of his social media accounts. He deliberately captioned his post in such a way that it cleared all the rumors about his father. In the caption, he wrote that his father was intrigued with the dog’s weight and hence he thought of clicking his picture. He was merely amused by the dog’s weight and had no ulterior motives. He tried his best to vindicate his dad’s action.

People found the whole situation to be quite funny and his post instantly got viral. The post started to do rounds on social media and eventually got somewhere around 48,000 shares. And not just shares but the comment section was also flooded with people’s reactions. An individual found the post to be so funny that he commented saying, the post made his day. Someone wrote that they are feeling sorry for his dad, but his post is too funny. Another one commented saying, the dog looked more like a sheep and they thought it to be one, till they read the caption. A person could resonate with the dog and they commented that the dog should not be mocked as his weight could be one of the repercussions of the lockdown.

Without any denial the whole narrative was humorous. It was smart of Jack to explain the whole truth to the people out there because otherwise, his father would have to bore the consequences. And on the part of the people, they were quick enough to misapprehend his father which they shouldn’t have done. Instead of clicking his pictures locals could have confronted him then and there and it would have curbed all the misunderstandings.