Family heirlooms represent time, success and love. While in a laborious incident, a mother decided not give family heirloom to her transgender daughter. She even took it to a social platform, Reddit, and asked the users if she was wrong. The mother wrote how the situation was out of control. 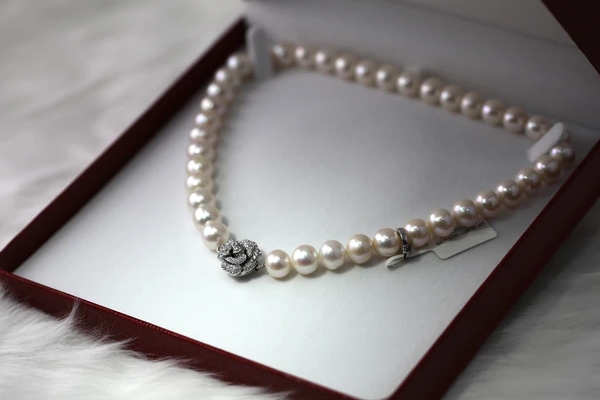 A mother, who hasa cis daughter named Susan, a transgender daughter named Jessica and a cis son, took over Reddit. She asked the users whether to grant their family heirloom to her trans daughter or not. The family had a ritual to pass on a diamond necklace to the eldest daughter as soon as she turned eighteen.

One day, while the family was having dinner, Susan casually asked her mother to borrow the necklace for her junior prom. The mother responded by saying that it did not matter, as in a year or two, the necklace would be all hers. This led to discourse between the mother and the transgender daughter, Jessica. The mother is in a bemused state on what to do.

In spite of Jessica being older, her parents had already made their mind to give their family heirloom to Susan, the younger daughter.The mother even admitted that she had never thought of giving that diamond necklace to Jessica. But she had decided to visit a jewelry store to buy Jessica something individually precious. However, Jessica was not very pleased by her mother’s offer and was even rude towards her.

Various netizens came up with different opinions. Most users wrote that it would be wrong if the mother denies giving the diamond necklace to Susan, as she always expected getting that necklace. The Redditors even claimed that both the girls were equally correct at their parts.

Some users also said that the mother was not incorrect, because she did not exclude Jessica on purpose. Few users wrote that it was very thoughtful of her as she offered Jessica to buy a new necklace, while other users wrote that Susan should not have made such trans phobic statements. A user even commented that this situation has validated Jessica’s presence as a woman.