Employees often write a decent resignation letter for their boss and try to maintain the decorum of their profession. Thus, they end up burying their feelings and opinions. But a Scottish grandmother named as Marlene had enough of her job. She finally wrote a strong resignation message that outpoured her audacity through her words. The world was taken aback to see the words used by her in her letter. 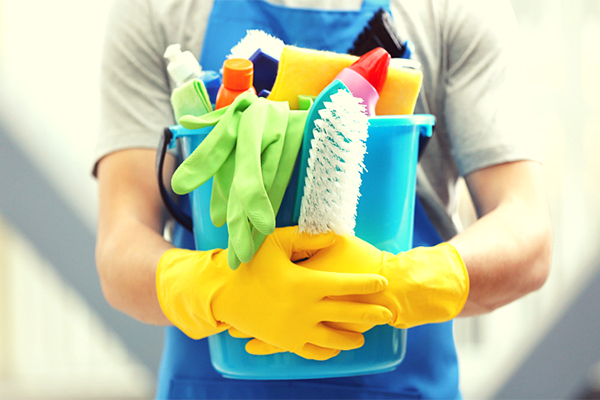 Kaitlyn McGrory shared the resignation letter of her grandmother on the social media platform. The Glasgow resident confirmed that her grandmother had given up her job of a cleaner. In the letter, Marlene exposed her views regarding her boss- Mr. McGillivray. She had informed him about her resignation and told him that she would not be back after June 30. Also, she wished him “good luck getting some other mug to clean the place”. She mocked at him and wrote “Cheerio”. The cleaner ended the whole rife by quitting her post.

Her letter ended on a strong note like her. “yee ha” marked the culmination of the striking letter. It had reflected her rage and frustration. Glasgow people generally do not use this and it is more familiar with people belonging to western America. Certainly, she must have been fed up so much that she resorted to using these words in her letter. Her words painted a perfect picture of the circumstances that might have led to taking that tough call.

As expected, it took the social media world by storm. People went crazy after reading the letter. They lauded her valor and efforts. A bunch of them thought the written piece to be amazing. Some social media users had called her a legend. According to them, she had done a remarkable job. Others could not hold themselves back from giving some hearty shrieks of laughter. There were some big heads too who could not believe that it was all real. It was not weird on their part to look at the message in disbelief.

Souls-like Marlene doesn’t shy away from speaking their hearts out. Her boss might have a tough time while going through her letter. She had unveiled a completely new facet of this domain. But it is not always right to let the values drain behind the showdown of bravery. Pragmatism should be undertaken to pick the optimum and rational option. At last, it rests on the soul to decide his or her fate.