Researchers at Brigham Young University took a deeper dive into the aspects of praise and focus and behavior. To their delight, they ended up grabbing the roots of a positive relationship between the two. As per their study, students go for 30% improvement in their behavioral ways when their teachers bestow some pearls of praise and awards on them. 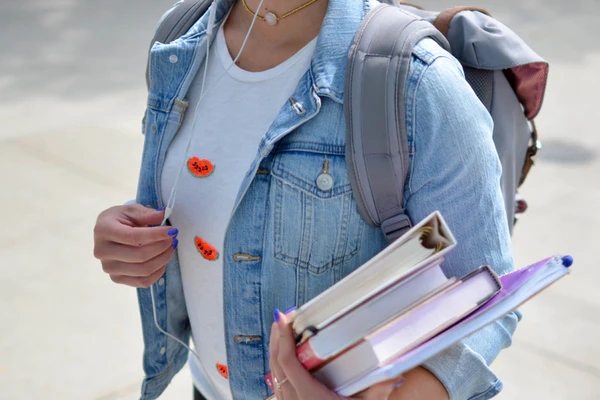 Teachers hold a significant position in the life of the students. They influence and mold their behavior in many ways. After all, they act as role models for their budding followers. Shedding more light on that aspect, some researchers brought out a positive relationship between the level of focus of students and degree of praise they receive from their teachers.

They were keen to put the role of teachers and their ways in students’ life in an empirical form at Brigham Young University. They worked out their hypothesis and set the stage to carry out their research full of intricacies. To usher their research in the right and definite direction, they put down the definitions of praise and reprimands. According to them, praise means “verbal indication of approval following student behavior more than acknowledging a correct response.” For example, “Well done class, you all followed directions and got in line quietly”.

On the other hand, reprimand refers to “verbal disapproval including a threat or scolding in response to inappropriate behavior, or instruction that the behavior must stop”. For example, “Kevin, I told you to stop throwing paper.”

After getting done with the theoretical edifice of their research, they braced up for the practical elements. They chose 19 different elementary schools across Missouri, Tennessee and Utah. Around 2536 students came under the purview of their study.

Then they went ahead to divide the classrooms into two halves. The first half served the purpose of “controls” for them. The teachers carried on their usual teaching style in that group.

On the other hand, they gave the second half different treatment. The researchers introduced a program- “Class-Wide Function-related Intervention Teams” to that group. Under that initiative, teachers turned to more praise-giving approach. They started praising their students. They also awarded them for their “good” behavior.

After carrying on their set up for some days, the researchers ended up collecting the final data. They put that up in a defined way and witnessed a stunning relationship between the degree of praise and their “good” behavior. As per their study, praise and awards can act as a catalyst and augment the focus and attention of students during the class.

Compiling the results down, they went ahead to disseminate their findings across the world by publishing their research in the Education Psychology journal.

Taking on the study, Paul Caldarella (lead author) said, “Even if teachers praised as much as they reprimanded, students’ on-task behavior reached 60%. However, if teachers could increase their praise to reprimand ratio to 2:1 or higher, they would see even more improvements in the classroom”.

Not just that, Neha Chaudhary (a child and adolescent psychiatrist at Massachusetts General Hospital and Harvard Medical School) also supported the findings. She said, “When kids receive praise, it activates certain feel-good chemicals in the brain. These chemicals can enhance functioning in the parts of the brain that are responsible for things like focus, attention, planning and problem-solving”.

Thus, there is a need to embrace a liberal approach for the betterment of the bubbling souls across the globe.