A Starbucks employee became viral by sharing a way to flirt with customers using the cup of coffee. Have you ever been confused whether a barista is flirting with you or not? Whether or not the hands brush is a sign or not? Or the smile is a bit wider. 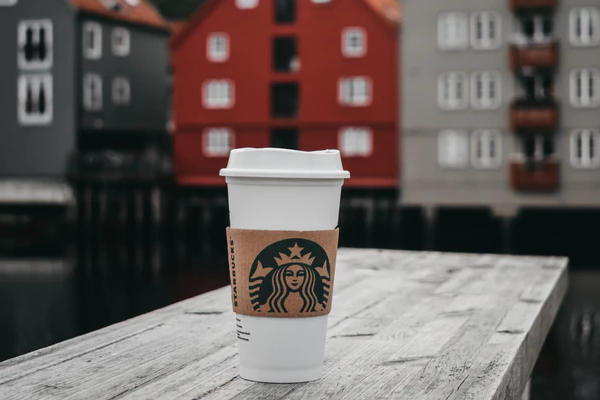 According to one of the coffee chain’s employees, there’s a simple method to know if your barista was flirting with you during your visit. A 23 year old [email protected], took to Social Media to share a video where he explains the importance of paying close attention to your cup when leaving. “If you’re ever wondering if your barista is flirting with you, this is how to find out right,” he added in the video. He then proceeded to demonstrate a standard Starbucks cup with various tick boxes for milk, syrup, and the quantity of shots, among other things.

He points to a piece of text underneath that says, “Be careful, the beverage you’re about to drink is really hot.” Bellers goes on to add that if the barista liked you, they might wipe over some of the writing, leaving only “Careful, you’re really hot” written on the cup. He advises everyone to check the bottom of their cups.

“Top tip from your favorite barista,” the video captioned, which has now been viewed over one million times. Thousands of individuals left comments on the post, one of whom wrote, “I DO THIS TO CUSTOMERS!”

“My barista always does this to me,” claimed another. Others were disappointed that they had purchased iced coffees and so did not receive the same message on their cups. However, a few people cautioned that doing so could result in disciplinary action. Someone else said, “I would strongly advise against doing that” because they can potentially sue if they get burned from the drink because the warning was covered. Imagine being burned by the coffee and then being able to sue because they crossed out the disclaimer, another person added.

Bellers later admitted that he had not done this at work, but that he knew a few baristas who did.