When it comes to attending online lectures, many students tend to fuss about it. Because clearly, it can become a little exhausting and mundane at the same time. But what if there was a way to keep students focused in there? Well, a professor has surely managed to come up with a solution of a feedback system, which by all accounts, exclude the positive ones. 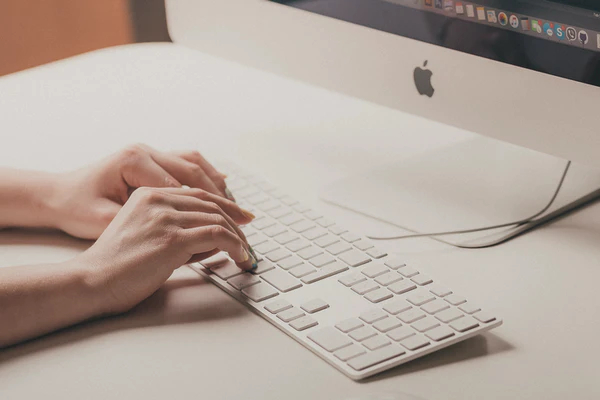 A graphic designer teacher was able to successfully hold the students’ attention through his online lectures with the help of some roasting sessions in between. A student shared his ‘roasting’ clip on social media claiming it to be accurate with his nasty feedbacks. The guy made his lessons more exciting by adding on his sarcastic and unkind comments. And once the clip was shared, even people were intrigued to hear his critique of spiteful reactions wondering whether this was how he taught or maybe that was his new adopted way to teach.

For the very first time, students showed interest and attended those lectures because they were laced with some awful roasts that were attacked on pretty much every student. During his lectures, he was going through some logo designs, he started with quite a reaction about the logo design which went like ‘boring, but it works. So, all in all, he neither spared a student nor his/her assignment. And that’s somehow, he grabbed all the attention. The list of his dreadful comments was never-ending.

While a student was presenting the logo that he had created, he was simply mocked down with a reply which said ‘Oh Monica, no. Sorry’. The confidence, as well as optimism of the student, was shattered in seconds. And this was not the story of just one student but apparently of everyone in the class. Talking about feedbacks, one of the craziest ones the teacher gave was in which he could be heard saying ‘It sort of just looks like the personification of a fart’. Sounds weird right.

Imagine what the kid must have gone through when he was made to hear this in front of his classmates! But knowing the fact that this was how the teacher always reacted, the students never took any of this to their hearts and always laughed it off. Coming back to the people who have been viewing his videos almost 13 million times, most of them felt that although the teacher was being a bit harsh on the kids the negative motivation was working. And a teacher would never do anything that would be detrimental for its student’s future.

It helped them to improve themselves as well as managed to make the class more interesting. While the other one was still feeling bad for Monica!