Weddings are really exciting for the families and friends of the couple as they get to be a part of an amazing celebration of love. There are gifts involved, behind which the guests put a lot of thought. Everything becomes special on that day as the feelings matter more than anything else. But seems like this bride was on an entirely different page considering the wedding presents! 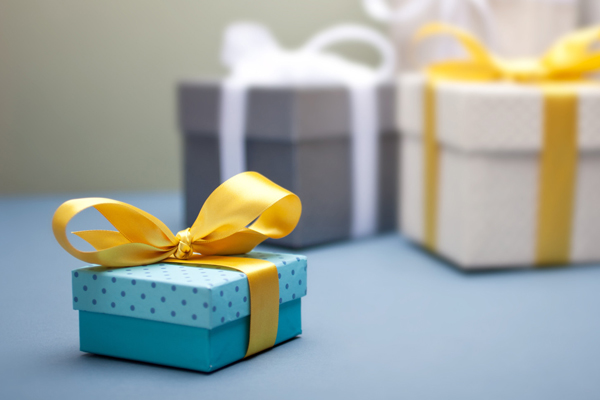 The only expectation that a couple has for their wedding is that things go smoothly on the big day. They pray for a plain sailing of the whole event and that’s why the wedding planning starts a few months prior!

But this bride had some other unusual expectations for her wedding and these were related to the presents the guests would bring for them. Sounds bizarre already? It gets stranger from here!

She had an engagement party before her wedding and all her close family and friends were invited to it. However, the party didn’t go as planned for the bridezilla and she was so disappointed that she shared her story on Reddit and that didn’t go well for her too!

Now, what infuriated her this much? It turns out that she had specified on her engagement invitations that the guests should only bring cash as a gift for both of them. You are probably wondering who would even write that on an invite! We know it’s not every day that you see such things happening.

The reason for her to ask such a weird thing and then also include it in the invitation was that she and her fiance were stuck under a pile of debt and were wishing for “fresh beginnings” which was only possible if they had enough cash to clear those debts.

You might be thinking that there are better ways that can lead to fresh starts and we know that very well! The people who read her post were also quick in telling her this. People asked her to figure out a logical way of paying off those debts instead of blaming her friends and family members for not following her wish.

She even wrote that she is thinking of not inviting these people to her wedding who brought gifts instead of cash at the party. That’s just another level of anger and simply rude!

She is still adamant about receiving cash at her wedding and is considering giving those guests a “second chance”. Can this get any weirder? She is sending out her wedding invitations with a note specifying her request for accepting cash as a wedding present. We wonder how her family and friends reacted to this!

This bridezilla needs to change certain things about her wedding starting with her “gift” expectations. Marriage is a responsible decision and when two people decide to begin this new journey, they ensure all the aspects that belong to this road are taken care of. We hope this bride got her answers and realized the things that actually needed to be fixed here!