Proposals are one of the most memorable moments in one’s life with the perfect ring. This girl’s fiancé had similar plans by proposing his girlfriend with his grandmother’s ring but the idea wasn’t appealing enough to the girl. 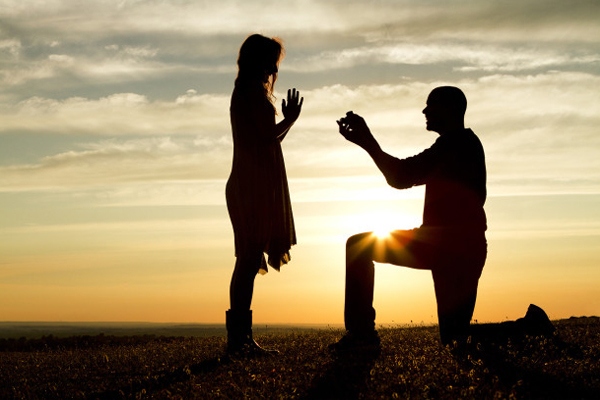 The bride-to-be came to social media for venting out her ungratefulness about her boyfriend, who proposed her with his grandmother’s ring. She said it took everything in her to not laugh over it when he went down on his knee. She wanted to ask if he was serious about popping out that chunky ring with a pearl on it but obviously didn’t do that for the obvious reasons. She added, “I definitely wish it was something different, but oh well…it was his grandmother’s and the pearl is my birthstone…I think that’s the only reason I’ve been able to tolerate it.”

An anonymous person reposted the rant on Reddit with a caption, “Making fun of your engagement ring on social media.” He criticized her for making it public and blasting his boyfriend there. Although she did say that she has come to peace with the big chunk but people commenting on the post don’t have a problem with the ring but the girl itself.

Many people agreed to him and said that she was being silly and had no sense of gratefulness. Also, it isn’t the solution to post it on social media and it was a trashy move from her side. Some of them were hoping for the man to take the ring away and run for his life rather than sticking with her for the whole life. People said that if she was offended for not getting the kind of ring she wanted, he could be mad at her for not respecting his feelings and attachment with the ring of his grandmother.

Even though there did exist some people who agreed that she was right but taking the matter to social media was the wrong move. People had different opinions but one thing they did agree on was that the ring was definitely ugly.