If you have ever been curious about your ancestors, your parents and simply about your identity, then this particular story of a man who found out the truth about his birth quite later in his life will keep you engrossed. While Paul Fronczak was thinking he was kidnapped as a baby, he encountered a whole different truth. 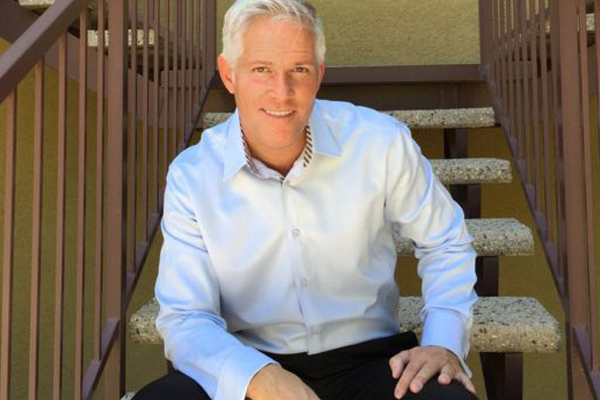 While growing up in Chicago, Paul Fronczak had a lot of questions relating to his birth and the happenings surrounding it. Dora and Chester raised him and he believed them to be his parents until certain doubts arose.

Paul encountered some clippings from an old newspaper when he was only 10 years old. Those clippings had the news that after his birth, he was kidnapped by a woman who was dressed as a nurse.

Paul was keen on knowing the entire story to this and the only people who could help him were his parents. On asking, they told him that a boy matching all the features described was found in New Jersey two years later as a result of searching on a large scale by over 200 police officers. This way he was returned to them in 1964.

Something sounded strange to Paul in this whole story. He wasn’t convinced and as he grew older, his questions got deeper and intense. He was now unsure about his parents and if he really belonged where he grew.

It was time to look for answers and connecting some dots on the way. He noticed how different he was from his brother Dave and his family. His way of living did not align with any of them and it just sparked more doubts in him. He explains, “I loved rock music, motorbikes and my hair long – a complete opposite to him.”

A few years later, when Paul was having a baby with his partner, his family medical history was brought up and he now had a good reason to find answers to what he always wanted to know.

The most simple and effective way to accomplish this was DNA testing. Dora and Chester agreed to this after Paul requested them and the results were surprising!

According to the DNA test reports, Paul and his parents were not related. How would you expect someone to react to this? Paul refused to leave this there as now, the concern was his identity.

To move forward with the investigation, Paul took help from a private detective who could look into his past to reveal what’s hidden. The detective did find new elements to this story including the fact that Paul was born Jack Rosenthal and that his real parents had neglected him and also his siblings His age is misinterpreted too as he is 6 months older than what he thinks.

The pile of truth kept increasing which made him take up the responsibility of searching for the real Paul Fronczak and not keep him in the dark (in case he was, of course!). He would give him the birth certificate that belongs to him and submit a request for his too. Not to forget, tracking his siblings is on the list as well.

If you are looking for some answers too, then, take hints from his story and you will be able to discover better!