The set of constraints set by a couple ahead of their big day made the guests frustrated, taking it online, telling how denigrating it sounded. It is comprised of several limitations that you cannot refuse if you want to mark your presence. 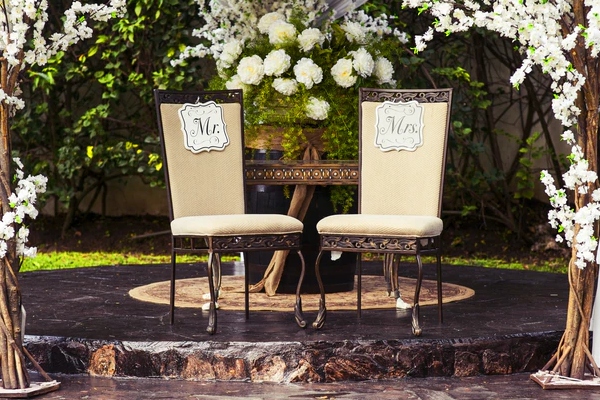 Surely, the pandemic has affected the way wedding celebrations were happening. But this one had literally crossed the threshold when the guests were required to sign a waiver as if they were undertaking a huge responsibility.

The couple’s demands were purely outrageous, which also became the reason for the mockery. So, if a guest wanted to appear on their wedding day, they needed to be following all the three conditions- a dress code, not bringing their plus-ones, and also accepting that they need to bring their own alcohol. People wanted to go with the flow with nobody raising voice against it, until one of the guests observed that she has had enough of it and took to the Facebook group ‘That’s It, I’m Wedding Shaming.’

She made a remark on the couple, stating: “If you have to make your guests sign a waiver, just elope.” Firstly, the invitation revealed that the wedding was scheduled to take place at 5 pm followed by the reception, so it was necessary to dress appropriately. And none of the plus ones were allowed to be present at the venue, if not personally invited by the couple. Due to the coronavirus pandemic, they were also asked to stay two meters apart with also a face covering, if they wished.

The woman became infuriated when she got to know that the guests were asked to bring their own alcohol. After a little research via Google Earth, it revealed that these requirements weren’t asked by the venue itself; it was actually a private property. So, all these demands and the waiver were unnecessarily imposed. As the post got the attention, several guests came forward to show their unwillingness to attend the wedding. Especially, the rule to bring their own alcohol made them see red.

A person commented: “Bring your own beer AND you might die? Best wedding ever!” The second person wrote: “If you’re asking me to die at least pay for the alcohol you cheap hillbilly.” Also, many of the users asked if the couple actually wanted the guests to attend their wedding, as it isn’t conspicuous through their list of bizarre demands. Another one responded that they won’t even bother to go even if there wasn’t a pandemic.