It looks like queer episodes are in no mood to take a break. The social media platforms are already in spate with them. They have made people go crazy with their stories. To add one more to that list, there is a story of a student named Perri Game who asked for some free drinks on Wetherspoons app. In a few seconds, her table got topped with some 60 free drinks. 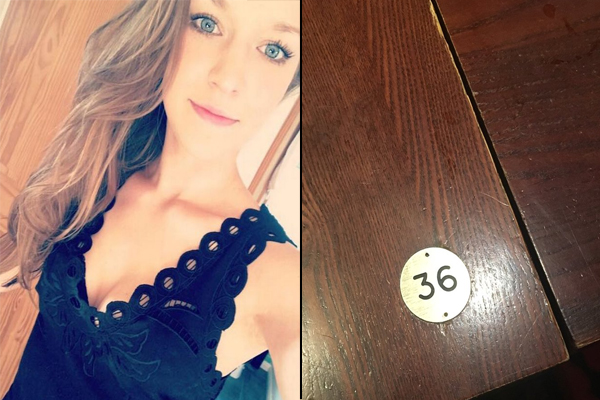 It was a perfect Sunday night for Perri and her friend. The duo decided to make full of it and went to the Bear in Maidenhead. They managed to get their table number and occupied it. But then something pricked her mind. The Berkshire resident thought to enjoy some free drinks. So she quickly opened the Wetherspoons app and shared her pub name and table number. She asked for some free drinks.

We’re at table 36 at The Bear Wetherspoons in Maidenhead.

Just in case you wanted to download the app and send a drink or two 👯‍♀️ pic.twitter.com/XbxDu1n178

To her delight, it worked! They were served with all kinds of drinks. Not just the drinks but the snacks too made their way to their table. They thought it was over after some time. But they were proved wrong. The drinks would not just stop being served. According to Perri, it had been hilarious. It was the first time the staff there at been made aware strangers could purchase drinks for a table. They could not simply believe it. They tried hard to match the humongous order given by some strange souls.

On the other hand, the souls tried hard to drink down all of them but in vain. Finally, they decided to offer the drinks to others too. They befriended some strangers present there to join them to finish the drinks up. But that too failed. The supply of drinks pushed them out of the fray. So they had to ask the staff to stop. The 25-year-old lady shared that they had asked them to stop making the drinks and just keep for themselves because it had been getting out of hand.

The lucky souls were served cocktail jugs, gin as well as glasses of milk and gravy boats of peas. Not just it, the list too included apple juice, jugs of pitchers, 20 shots and glasses of things they had never ever seen before. Perri took to her twitter handle to share some pictures of the drinks. The people went crazy to see them.