We all have heard there is a woman behind every successful man but we never discussed what makes a woman successful. So, why not take a look at how a successful woman reaches where she is today. 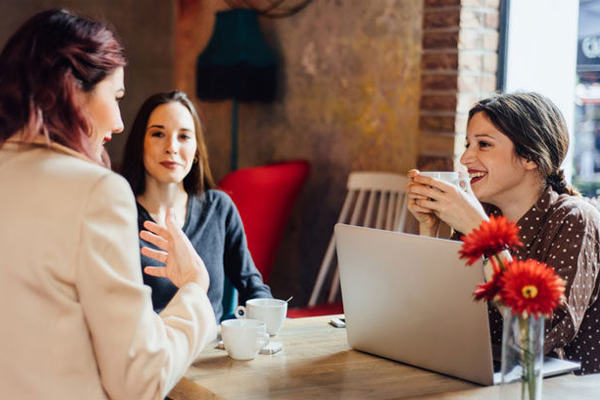 A person is shaped by the kind of experiences a person has in his lifetime. But how many people take lessons from those experiences and let themselves be shaped according to them? Not any, people tend to repeat mistakes even after they have fallen prey to their own actions.

Women are known to get over her tears and still not get tear apart. A woman is influenced by her past. A past that knocked her down, a past that broke her down and still she breaks through all the darkness and builds an empire for herself to reign. The list of failures is long but so is the list of achievements.

Those failures have a voice, whether it is of a failed relationship or a failed professional venture. When people tell her that she will never make it and she doesn’t even have the ability to make it. She knows people are watching her each step and that is what motivates her to kill it with all her capabilities.

She definitely will fall flat on her face during her journey but giving up isn’t an option for such women and haven’t we all known that diamonds are made only when a lump of coal is burnt? So, it is your past version that makes your future version shine. The one who cried herself to sleep is the one who wakes up all night to meet her deadlines today.

No woman can be successful until she has a tribe of other women who push her hard to achieve all she deserves. Also, this tribe tells her all the truth she deserves to know about her. They tell her when the success is getting to her head and they tell her when she is being laid back. Everyone needs this tribe in their life to have the best of all.

When all of these combine, you definitely get a successful woman out of an ordinary girl next door. The one who slays the conference room, ramp, or her house even in heels.