A woman from Leeds went viral after she did a small experiment on her Twitter account. She asked people for “Five minutes of fame” through a very different and weird way. She posted a picture before her 62nd birthday saying that she might die soon and must receive a bit of attention to prove her existence. 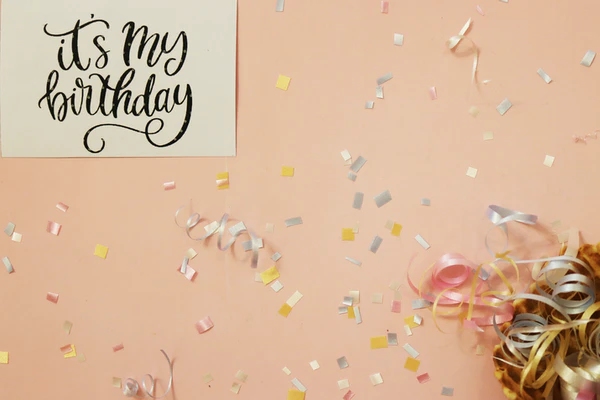 Diane Cope left people worrying about her forthcoming death. She posted a selfie before her 62nd birthday and captioned it in a really unique and experimenting way. She announced about her 62nd birthday falling on the weekend and stated that she might die from Alzheimer’s or be rendered insane. Thus, she asked people to repost her post as much as they can so that she could go viral all around the globe. This way she could get her desired ‘five minutes of fame’ before dying and her last chance to prove her existence would be successfully done.

Therefore, Twitter fulfilled its part and Diane got her wish with her post attaining 667,000 likes, 220,000 retweets and thousands of comments. However, the experiment went in another direction as most of the fans misinterpreted Diane’s tweet. They assumed it to be her last post and that she had a little time left to live. Hence, people started biding goodbyes to her in their posts and comments. Diane was surprised to see people’s misconception about her post and was left with no choice but to explain the right thing.

She greeted the fans with a ‘Good morning’ and confessed that she was not going to die as most people were assuming. She claimed about her post as a little experiment and clarified that she was not at her death’s door. In addition, she even appreciated the fact that initially, she had a handful of followers and now those hundreds reached thousands. After the post, 11,000 people started following her on Twitter. She further stated that she had no idea of her experimental tweet would go tad crazy. She aspired to live a graceful life ahead and have fun in life.