Signing each other’s shirt or leaving book as a symbol of remembrance had been an old custom for every student who completed his or her graduation. Every person adored this memory. And thus, it was always extremely important to get it signed by fellow classmates and teachers. However, a woman was left stunned after reading her teacher’s note in her leaving book. 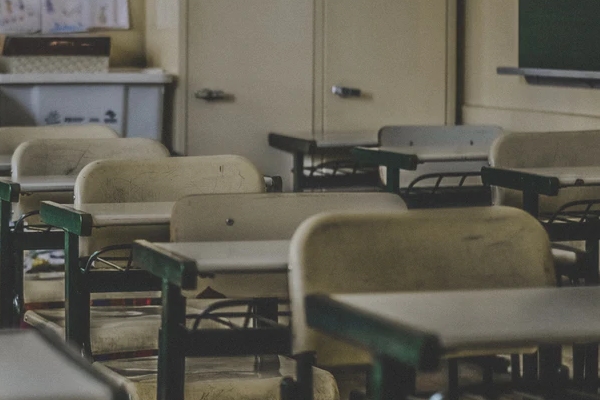 Messages in one’s leaving book can funny or emotional. However, a woman named Ashleigh took over social media platform Twitter to share how ferocious her teacher’s note was in her leaving book. She posted a picture of the message from her book and in the caption, she wrote that she still can’t believe that this was what her teacher wrote in her book when she left school.

In the tweet, Ashleigh said that she was flipping through the pages and messages of her leaving book. And then she suddenly came across one of her teacher’s note in it. She expressed that she was absolutely amazed and astonished after reading it.

In the note, Ashleigh’s English teacher was seen pouring his feelings out. He wrote that he was having innumerable sleepless nights just because Ashleigh’s voice was very annoying. He also said that her infuriating voice would never stop ringing in his ears. He even went ahead to make an embarrassing remark by saying that it was the worst possible torture to a human being. At last, the teacher wished Ashleigh luck for her future. And signed the note off with his name, Mr. Seedat.

In the tweet, the woman also clarified that she would barely speak a word during Mr. Seedat’s lecture, so his remark was not even valid. She further added that he was immensely funny and that she was sure that he would probably have had written the exact same thing in everyone else’s leaving book as well.

Ashleigh somehow managed to track Mr. Seedat on social media and sent him the picture of his note to confirm that he was the one to pen that down in her book. In fact, he replied to it saying “Oh my god. It was indeed.”

The tweet went viral after being shared and it received more than 50,000 likes on the blogging website. It was flooded with thousands of hilarious comments. One of the users wrote that he could only dream of being this annoying. Another wrote a funny comment saying that Ashleigh didn’t “seedat” coming when she asked him to write in there.