We all have heard stories about random notes that made someone’s day special. However, we don’t expect to find one on a supermarket shelf. One woman was quite astonished after she discovered a note stuck to a block of cheese in a supermarket. 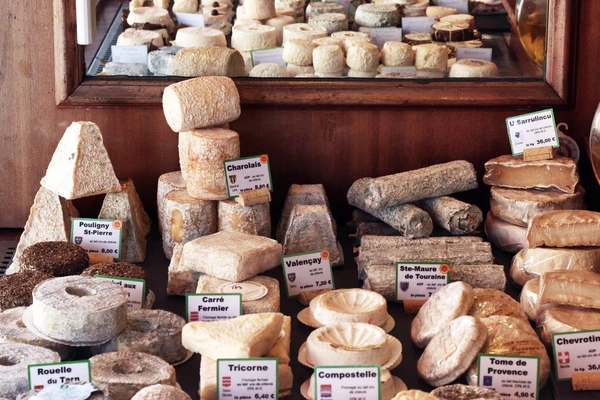 Rebecca from Melbourne, Australia, was having a walk around the shelves in her local Woolworths when she found out a note, which said: “To whoever is reading this, you are doing great! You deserve an amazing and happy day today!” The note was taped on a block of Devondale Tasty Cheese. And not only her but several other Facebook users were also fascinated when she uploaded the picture.

The picture also had the caption: “Not something you see at Woolies every day but made me smile.” Users commented on her post as well, explaining how lovely it was. For some it was sweet and for others, it had made their day. Also, someone joked: “It’s a bit cheesy though! Now if it was in the beer fridge…!”

The same had happened with another Australian mom, TillzSiofele, as she found a note on the top of a baby formula tin. Usually, her husband had to go out for grocery shopping, so he brought one tin which was left unopened for some days and was kept in the cupboard. However, when she opened it, she came across a handwritten note from someone whom they might not know.

The folded paper was stuck on the top along with a five-dollar bill. Siofele, from Brisbane, Australia, thought it to be weird at first sight but was overwhelmed to get the message when she finally read the whole thing. The note read: “Enjoy this little something. Happy Wealth Wednesday.” Besides the written message, there was a smiley face and heart next to it.

Quite curious to know where did it come from, she shared the incident on social media. As expected, the post received several likes and comments with people assuming it to be a woman who left it until Susanna Lucy finally showed up telling it was written by her. Moreover, she is quite known for her heartwarming gestures like this, so this wasn’t the first time she left one for any stranger.

Lucy said, “There’s not enough of that sort of stuff that happens. I get a lot out of it too obviously.” She loves putting a smile on someone’s face. In the same fashion, Siofele wanted to share happiness by passing it forward because she wasn’t in need of money. However, she’d be happier if the five-dollar note finds someone who’s really in need of it.