Finding love isn’t easy and especially when it comes to the dating apps, the chances of falling for someone wrong are higher. An incident reported in Massachusetts suggests the same, where a woman’s love life turned into a nightmare when she realized that the man of her dreams used her to rob a bank. 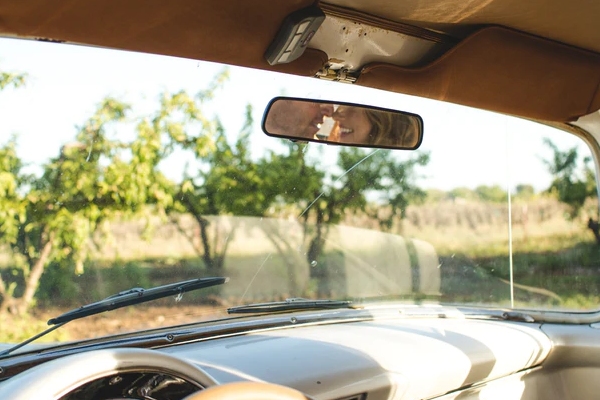 Sometime ago, a man named Christopher Castillo was declared to serve state prison for a span of three years for being found guilty for an armed robbery. The incident dates back to the time when the man met a woman online through a dating app and tricked her to pick him up from Chepachet, Rhode Island, the place where his parents reside. He then had the woman drive him for 30 minutes to North Attleboro, Massachusetts, only to complete his mission of robbing the Bristol County Savings Bank.

The woman was completely unaware of the man’s intention of robbing the bank until the moment when Castillo came running back inside her car- Nissan Maxima, equipped with a gun having $1,000 in cash. The man had his sunglasses and hat on and asked the lady to move away from the scene. The woman, unable to process the chaos created, fled away from the scene with him in a panic. Later when she saw North Attleboro Police cruisers following her, she stopped and walked away from her car.

Castillo was sentenced to serve an additional two year period in the Bristol County House of Corrections for not being cooperative with the cops after being caught. Instead of calmly surrendering himself to the authorities, he struggled violently and spit on them after they pulled him out from the lady’s car. Despite of accompanying the man to the crime scene, the woman wasn’t accused of the crime since she herself was unaware of her date’s plan and stood in utter shock.

The entire incident added another red flag to the concept of online dating. It is not that you will always land up in a situation like this, but one can always try to look for the warning signs and be careful before taking a step ahead.