A woman said that her boyfriend’s young daughter has been putting on an act of being afraid of her dog to get her out of the way- and it seemed to be working. She shared her whole story anonymously on social media. 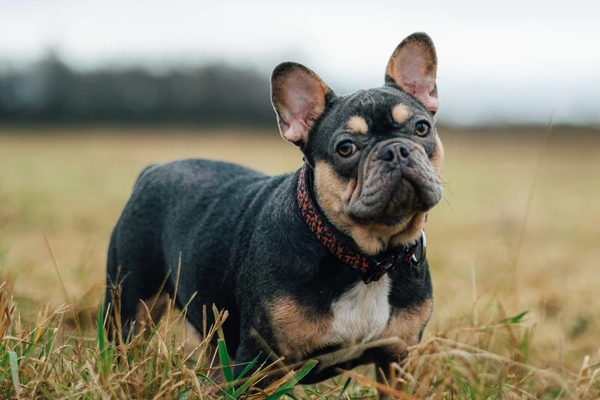 She started by saying that she had been dating a man who had a young daughter for some time, and they had just moved in together. While the woman does not have any kids herself, she does have a pet dog. He was a one-year-old Rottweiler named Tank. She claimed that he was the sweetest dog anyone could ever meet.

But her partner’s daughter bluffed to be scared every time she saw the dog, and the woman doubted that it was to avoid spending time with her. On Reddit she told that when she came to visit the first time, she acted as though she was afraid of the dog. She denied fondling him, stroking him, or even going near him.

It was very unusual because her mother has a French bulldog so she shouldn’t be acting this way with the woman’s dog. She was just trying to be difficult. The couple eventually had to put Tank in one of the bedrooms, and he whined for the entire time she was there. The woman told her boyfriend that it was wrong to lock him up in a room and they wouldn’t be doing that again.

When the girl’s mother came around, she told her about the ‘ugly dog’. The mom asked the woman if she could take the dog to the park the next time her daughter visits, which was an excuse not to have the woman around her daughter.

Continuing her story she said that the daughter had the complacent look that she has ever seen on a child’s face. The next time the mother called to schedule a visit; her boyfriend told her that the dog would not be leaving the house. The mom started to get furious since her daughter was scared of them.

The woman told her that until she was refusing to play fair; her daughter won’t be allowed to visit again. The mom and quite frankly her daughter were being selfish.

After she shared her story online, she got many negative responses. One said that the daughter was only five years old and didn’t deserve to be called selfish and difficult. The dog was not the problem here but it was the way she was treated. Another said that she didn’t need to get rid of the dog but her bitterness towards the five-year-old.

She got a response from someone saying that the kid was five and not fifteen. Her priorities should be making sure that her husband getting to spend a good time with his daughter, not prohibiting her from the house for being afraid of the dog.

But not everyone disagreed with her. One user said that they thought the five-year-old sounded like they knew what they were doing. Another said that she has been with a five-year-old girl and they were super manipulative, especially with two separated parents.