Whatever we have heard about cheating is going to be proved wrong by the time you finish reading this piece. Men are blamed for cheating more than women and that is unfair because a study conducted in the UK suggested that women are more likely to be unfaithful. So, the social researcher has suggested creating male sex robots so that women don’t have to stray. 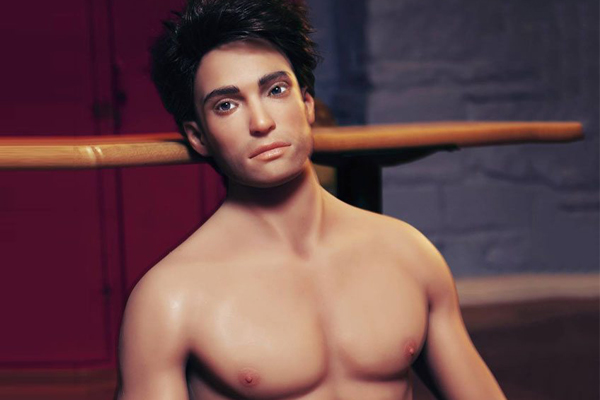 The belief we have been believing since eternity is that unfaithfulness is related to men. Women have always been considered the epitome of loyalty. However, Dr. Wednesday Martin proves all these beliefs untrue and suggests that women get bored of monogamy quicker than men.

The American best-seller says that the women libido is underestimated. It is a fact that women get bored of monogamous partner and men experience a drop in sexual desire in one to three years of relationship. Women who appear that they have gone off intimacy in a long term relationship have not really gone off and are mostly still active.

Even if the services are provided by sex robots, women don’t mind that until their desires are fulfilled. Women’s libido roars if they are with a new partner and it doesn’t change if the partner is a robot. In Britain, women are more capable of cheating their respective partners when compared to men. In this generation, cheating is way easier as there are applications for dating that arrange affairs for you.

Technology has also helped people with dull love life an opportunity to meet new people. The doctor said, “There’s a lot of fuss at the moment about robots. Notice how most of them are designed to be like Barbie dolls to appeal to men.”

However, the stats show that women are the one needing more robots rather than men as men can stick to one partner for a longer period. Women are up for adventure and variety at any point of time in life and that is why the requirement is more for women. This way women don’t have to cheat as they don’t crave new partner what they crave is satiating their desire.

Technology has definitely helped men and created robots for them but wouldn’t it be nice if the technology weren’t biased and created similar kinds of robots for both men and women. This might even help people sustain their long term relationships for long without getting involved in infidelity.

These robots are believed to give a superhuman intimacy performance. If that is the case then why would women want to cheat on their respective partners with another human being if they can get a better bedroom experience with robots?

The problem with robots is the price tag they have on them.

Numerous companies like Realbotix started manufacturing male robots that came with complete bionic penises but the £11,000 bots are yet to hit the market. Whereas, the female robots are already satiating men in the robotic brothels.