A woman took on Reddit to share the quitting of her daughters’ babysitter. The babysitter had accidentally gone through the messages the woman had sent to her husband. While scrolling down the chats, she came to know about the complaints the woman got up with her husband about the babysitter’s lax approach. She ended up quitting owing to their chats. 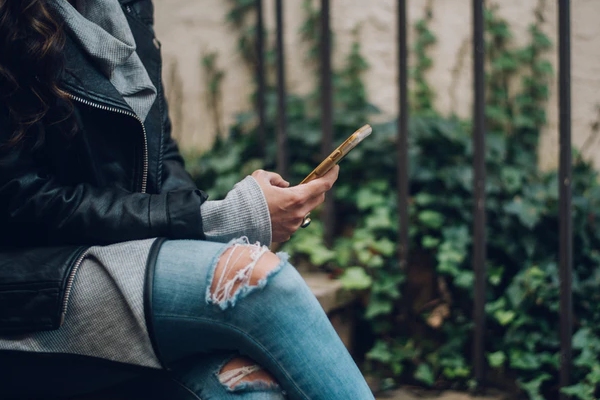 People are always anxious about the talks their other counterparts hold behind their back. In the quest of grabbing the motions, they end up crossing the line of privacy rights. They land themselves up in the soup of contentions and slugfests. A woman took to Reddit to share the incident that led her children’s babysitter to quit her job.

A woman hired a babysitter to take care of her two daughters to drive the concerns that hovered in her mind when she and her husband stepped out for work. The babysitter admitted to join in as per their instructions. She used to bring her daughter along with her while discharging her duties to the little girls. But she could not hit the mark at all times. She had to give in to the other obligations that made her get off the track sometimes.

For instance, the woman had to step out late for work as the babysitter landed 10 minutes late at the house to take charge of the little girls. Sharing her concerns with her husband, she texted the whole incident to him. But it was her first time. So they did not take any action against her. Another day, she found that the babysitter had emptied the packet of Oreo. She had eaten all of them by herself.

But their talks and complaints could not remain under the covers for long. One day, the babysitter was helping one of the woman’s daughters with her iPad. While fixing the issues, she ended up putting her hands on the private talks between her and her husband. She scrolled down enough to catch up them.

Fed up with the complaints they had registered against her, the babysitter decided to make way to the woman and discuss the matter. She got face to face with the employer and showed the messages. The woman got startled on seeing her move. The babysitter had scrolled down very far that it took her 30 minutes to get back.

Deciding her stance on the matter, she intimated her quitting to the woman a night before. The woman apologized to her for her behavior. But she was adamant. Taking the incident on the Reddit platform, the woman turned up for advice.

Shedding light on her quitting, she shared, “A day later, she lets me know that she had been helping my daughter on her iPad and some texts popped up between me and my husband. I was complaining to him that the babysitter was late that morning and it made me late to work. Well, she kept reading and read all our texts for the past month” – which the woman later added took her about 30 minutes to scroll back as far as she had”.

Adding to that, she said, “Anyway, the babysitter texted me the night before she was supposed to watch my kids next that she was quitting because of those texts she read”.

The social media users jumped in quickly to back her side. One of the social media enthusiasts commented, “IT IS A HUGE BREACH OF PRIVACY TO READ MESSAGES”.